Zak said:
Minneapolis will be a good market for Lucid so we will have support within a couple hundred miles for sure. We will take care of you up there (and wherever you like to spend your winter).
Click to expand...

Someone just posted a video taken at an unspecified "Lucid Showroom":


I'm surprised that Lucid would put a car with such poor panel alignment on public display. (Note where the front door meets the back and how uneven the door handle is.) I can only hope that cars won't be shipped to customers with such imprecise assembly. 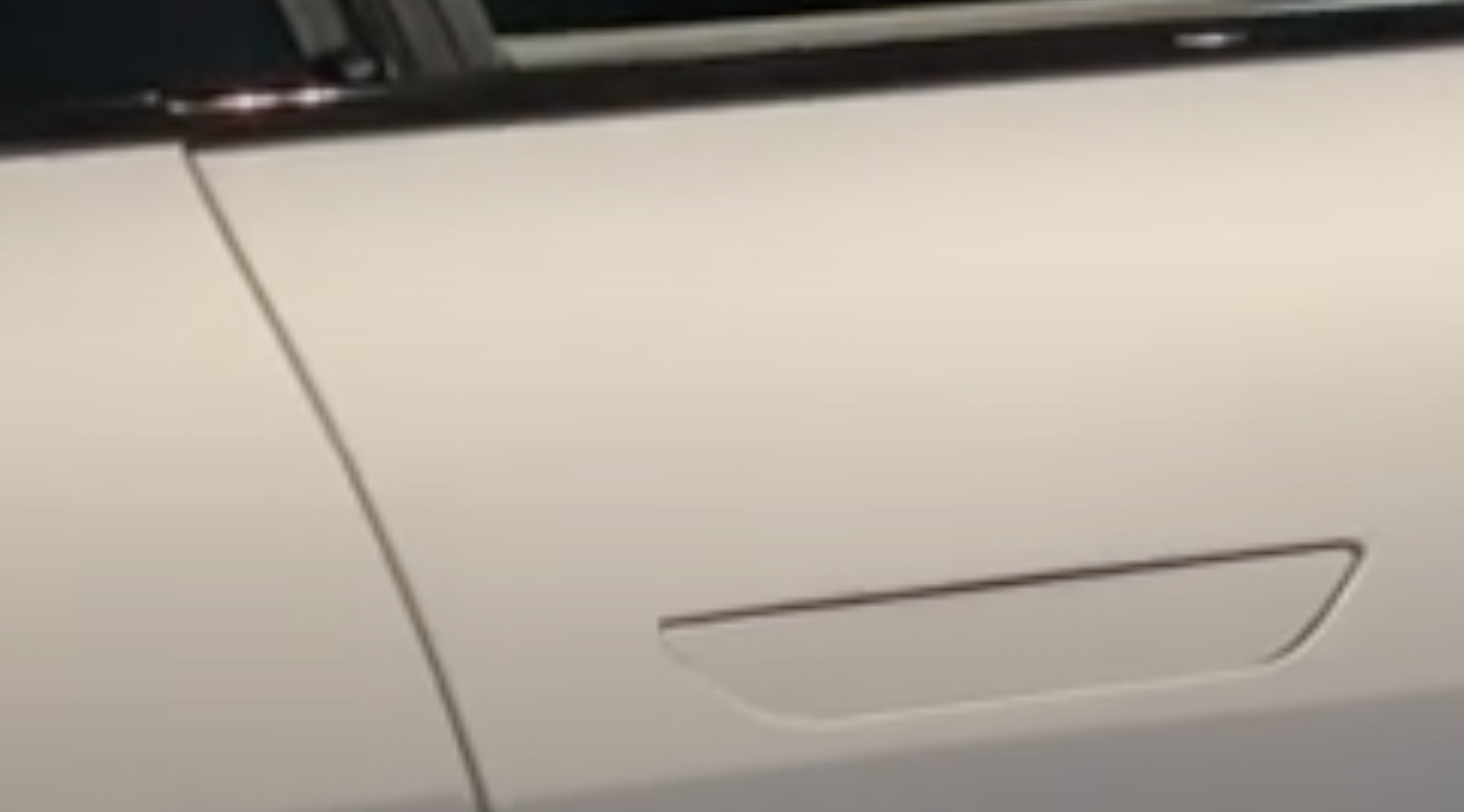 This is the car in Westfield Valley Fair in San Jose. I am aware of the details of what you are seeing and can say with confidence that these are prototype issues that will have different solutions in production. The door handles are custom parts for these show Betas and they get shoved in when people push too hard in the showroom (when the car is rebooted they find their proper alignment again). The door alignment is related to the types of hinges being used and the cross country journey that this car has taken. We are working to resolve both issues on the display car so it doesn't give an incorrect perception of the production solutions.
H

Thanks for clearing this up. I was hoping the misalignment was a function of beta production.

As a Dream Edition reservation holder who wants the horsepower of that version before it goes out of production, I am going to be taking a risk on a relatively early production vehicle. On top of that is the issue of internet sales and not having the opportunity to examine more than one or two actual cars in a Design Studio before committing to the order. Consequently, I tend to pay a lot of attention to whatever hints I can glean about things such as assembly quality.

Since you're monitoring this forum, perhaps you can answer another couple of questions I had. First, there was a Zenith Red Grand Touring Air at the recent Manhattan Classic Car Club press event. A video reviewer noted that the rear footwells were noticeably recessed, resulting in lower knee height than in the EV in which he road to the show (a Tesla?). This was in contrast to two other video reviewers who found their knees were uncomfortably high in Dream Editions at earlier events. Can you confirm that the car at the Manhattan show actually had the larger 113-kWh battery pack and the same rear bench seat that will be in the production Grand Touring and Dream Edition?

Second, why will power-operated doors not be available at production launch, as this is technology that has been around for several years in other brands? (I'm assuming the rear trunk lid will be power operated at launch?) Given that the rear doors open to 90 degrees, it would be a very useful feature for older passengers without abnormally long arms.
Last edited: Nov 18, 2020
You must log in or register to reply here.
Share:
Facebook Twitter Reddit Pinterest Tumblr WhatsApp Email Share Link
Menu
Log in
Register
Top