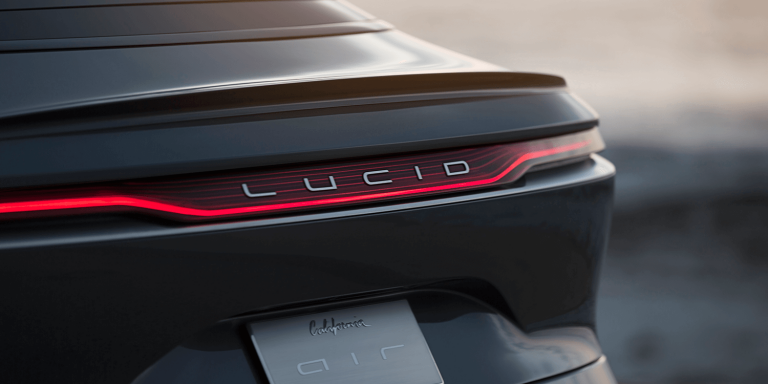 ​
Lucid Motors appears in talks to go public through a merger with a special purpose acquisition company (SPAC) belonging to investor Micheal Klein. The deal could be worth $15 billion (about €12.4Bn) for the electric vehicle maker.

Financial news agency Bloomberg cites sources close to the matter. These also mentioned Lucid’s connection to Saudi Arabia’s sovereign wealth fund (PIF), and it appears they are working with the same financial advisers. The talks were ongoing, and Lucid Motors and Klein have yet to comment.

Klein is, among other things, a member of the board of directors at Crédit Suisse and has ties to the PIF. The report assumes one of his SPAC business to take on Lucid on the way to the stock exchange listing. A SPAC deal can significantly accelerate the usual procedures of a separate IPO, as SPAC are already listed on the stock exchange.

SPAC or shell companies have been chasing e-mobility companies recently or the other way around. Faraday Future is in talks to merge, and so is EVBox. Nikola Motor had joined forces with VectoIQ for the IPO. In August, Lordstown Motors (with DiamondPeak Holdings) and Canoo (with Hennessy Capital) announced similar deals and the list goes on.

The recent interest in this strategy is also driven by the popularity of auto technology startups among investors looking for high stock valuation seen with Tesla.

Lucid too targets the luxury end of the market as Tesla did in the early days. Chief executive officer, Peter Rawlinson, was previously Tesla’s chief engineer on the Model S and the company has been seen preparing their Air sedan. The EV in premium trim debuted in September 2020.

Existing Lucid backers include the Public Investment Fund (PIF), Saudi Arabia’s sovereign wealth fund, which has invested more than $1 billion in the company. One condition was for Lucid to install a factory in the desert state. The investment sees the Saudi royal family trying to develop projects that will make the economy less dependent on oil. The PIF was also invested in Tesla for a long time but sold almost all its shares in 2020.

Lucid plans to start US deliveries of its electric sedan in the second quarter. They will build the Air at a factory in Casa Grande, Arizona. It plans to offer more affordable versions of the Air from 2022 and later make a battery-electric SUV.