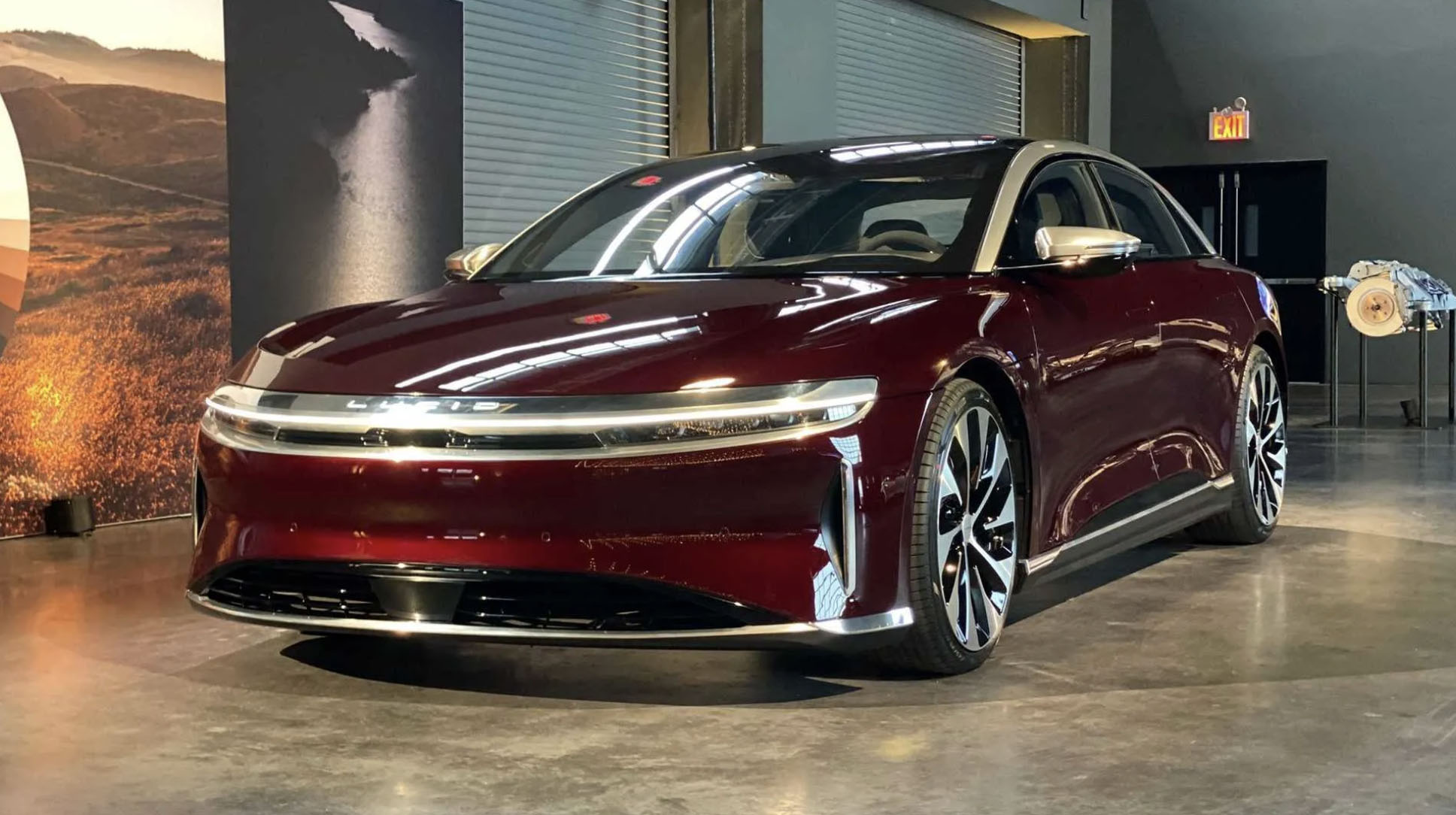 ​
Some people will jump to say Tesla was cheated, but let's put it into perspective.
Often as soon as awards like AutoTech's Breakthrough Awards are announced, and Tesla isn't on the list, avid fans push back. However, there are a few key details we need to look at to explain why many of these award programs play out as they do.
First of all, we could just simply say Tesla didn't actually deserve the awards or may not have even been nominated. We could also suggest that Tesla chose not to participate or cooperate with the organization (which it has done in the past related to other awards, surveys, studies, etc.), or didn't supply either vehicles, technology, or pertinent information to the press or the awarding organization. However, that would be a rather shallow take, and AutoTech hasn't provided many details about nominees or interactions. The situation here runs deeper than that. However, first, let's look at the awards and which automakers won.
AutoTech Breakthrough uses market data to recognize companies it believes are deserving of credit for emerging technology. Its vehicle tech awards include many categories, such as electric vehicles, connected cars, sensor technology, and traffic tech.
The organization received over 1,000 nominations from 12 different countries, though it hasn't published its list of nominees, so we don't even know if Tesla was on the list. Experts took the nominations and used a set of criteria to determine the winners in each category. Managing director at AutoTech Breakthrough Bryan Vaughn explained:

“The quest to build mobility systems of the future presents a myriad of complexities and the AutoTech Breakthrough Awards program aims to recognize ‘breakthrough’ transportation models and technologies that are addressing these complexities head-on, laying the foundation for more integrated and seamless mobility around the world. Our 2020 AutoTech Breakthrough Award winners circles provides a glimpse into where mobility is headed and we extend our sincere congratulations to all of the exceptional honorees as they pave the road for the future of the Transportation industry."
Click to expand...

Under the Electric Vehicles category, the Lucid Air won for “Overall Electric Vehicle of the Year.” General Motors won for “Auto Battery Technology Innovation of the Year.” If this comes as a surprise to you, take a quick pause and think about it. These awards are for "emerging" technology. Lucid is one of the first electric car startups to announce an electric car to compete with Tesla on range and performance, and it has used a prototype to prove its worth. GM has recently pushed forward with its new Ultium electric vehicle battery platform.

Tesla has been a clear leader in electric cars and battery tech for years, though it doesn't produce its own batteries yet. Its Model Y is arguably not an "emerging technology" since it launched many months ago and is based on an older platform. In fact, the Model Y is based on the Model 3's platform. The Model 3 launched in 2017.
Moreover, Tesla doesn't advertise in the traditional sense, it doesn't talk to the press, and it didn't allow journalists into its recent Battery Day event. Clearly, if Tesla can prove what it announced at the Battery Day event, it could stand to win an award like this over an automaker like GM. However, there are still many details that are unknown about Tesla's official timeline related to producing its own state-of-the-art battery cells. The plans for the Model S Plaid and the Model Y's structural battery pack have been announced, but they are still far off.
If Tesla was nominated for any of these categories, we can only assume the experts making the decisions would have taken a look at the automaker's plans. However, perhaps they aren't crediting Tesla as an "emerging entrant" or one with "emerging technology," but rather credited other automakers that are finally dialing up their efforts with new technology in order to compete with Tesla.

In terms of mobility, connected cars, and driver-assistance systems, no automakers were chosen as winners. Instead, emerging tech companies took the categories. Again, while Tesla's Full Self-Driving Beta technology (FSD) is currently being tested on public roads, little is known. The people testing the tech are Tesla fans, the press isn't involved, and many details are unclear.
While FSD Beta is certainly an emerging technology, it's likely difficult to justify giving it an award when it's a beta program that's being kept under wraps, at least on some levels. In addition, we know very little about timelines and specifics related to Tesla's fleetwide launch of FSD Beta.