THE FORMER LEAD ENGINEER OF THE TESLA Model S is about to release another car. The Model S transformed electric cars when it hit roads in 2012 — and this could be a similar landmark moment for EVs.

The Model S introduced a premium electric sedan to markets, helping transform the EV from an obscure curiosity into a mainstream vehicle. Peter Rawlinson, who was chief engineer on Tesla's project, is now CEO of California-based Lucid Motors. Rawlinson's new company is going to release its first vehicle, the Air, in spring 2021.

Speaking at a three-day, live-streamed CoMotion LA event Tuesday, Rawlinson explained there's a lot of "doubters" and "skepticism" around the Air. The skepticism gives him a sense of "deja vu," he said, reminding him of when his team was about to launch the Model S.

"Virtually no one believed when I was presenting that car [the Model S], to investors, to the rest of the world, just how significant it was, how real it was, how good it was going to be," Rawlinson said at the event. "There was all that skepticism. Again, I've encountered that same level of skepticism."

"I can't wait to get this in production to dispel that [skepticism] down," Rawlinson said. 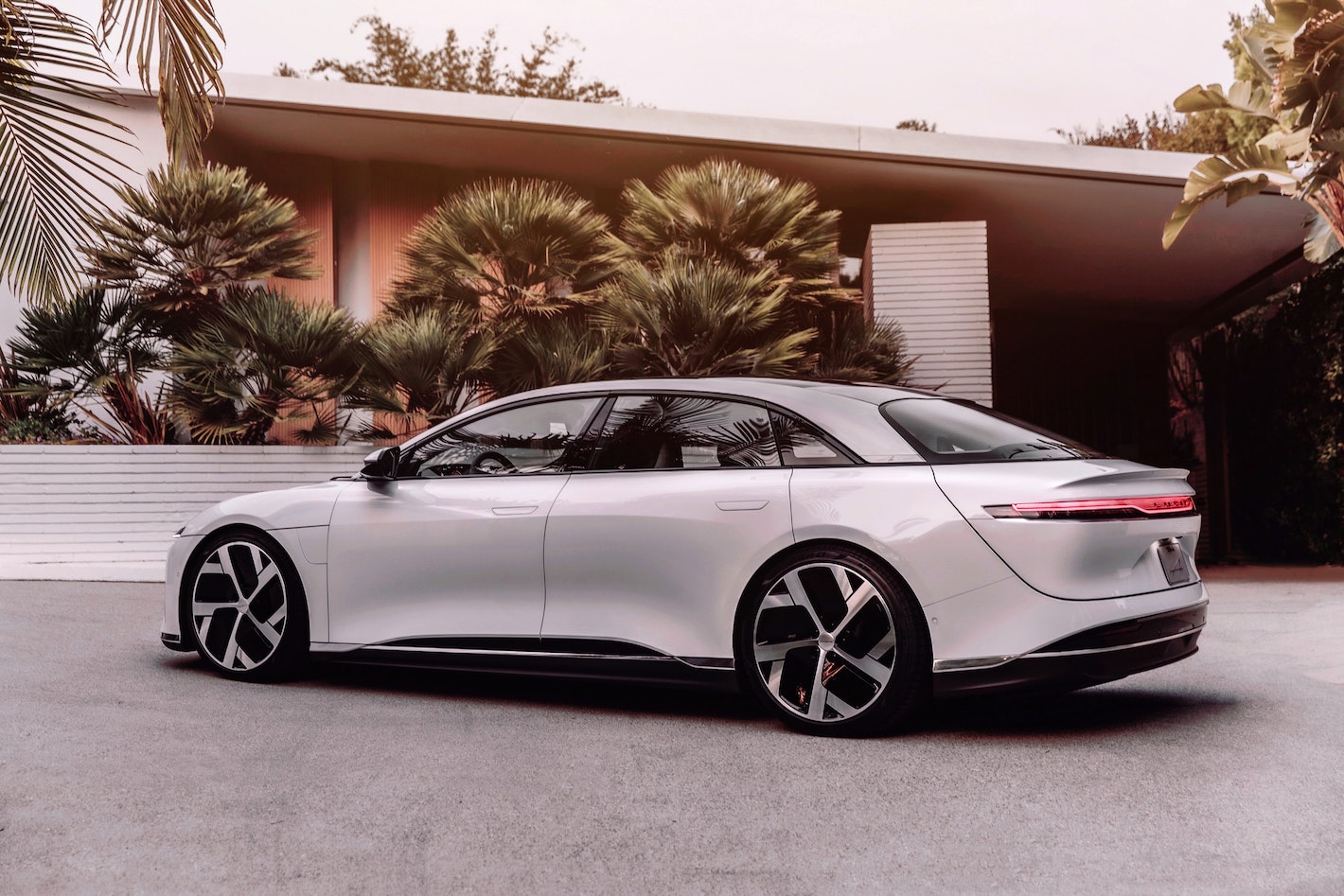 ​
Rawlinson said the Model S faced skepticism in its early days, with competitors like Fisker also vying for attention. In February, Forbes wrote that it's "still not a given that Lucid will succeed," but "the company is looking more viable every month." Like Tesla, Rawlinson explained, what sets Lucid apart is its technology.

Beyond battery range, the Air will offer impressive recharging speeds. The Air is expected to handle 900-volt charging, which means it could charge at a rate of 20 miles extra range per minute, or 300 miles in 20 minutes. Rawlinson told Electrek in February that it beats Tesla's 400-volt and Porsche's 800-volt systems.

But like the Model S, Rawlinson claims the Air will enter a new part of the market. He described the Air as the "world's first true luxury electric car," aiming for a premium consumer. This is a niche currently dominated by gas-powered cars like the Mercedes-Benz S Class and the BMW Seven series.

"We're really competing in a different arena," he said.

THE INVERSE ANALYSIS — Lucid's listed specs are impressive. While other automakers have struggled to compete with Tesla on battery range, Lucid looks set to give Musk's firm an impressive run for its money. It is questionable whether the two firms really aren't competing, as their two premium sedans are pretty similar to the casual observer.

Tesla may pull ahead thanks to its in-house battery technology, announced in September alongside the 520-mile Model S. Rawlinson also noted how much of Lucid's technology was developed in-house, giving it the edge over competitors.

As these new tech firms compete to refine their expertise, it seems the consumer will be the ultimate winner, with an increasing array of electric vehicles that can move even further on a single charge.