Not Owner yet... But at least the reservation fee is paid!

Hi fellow Lucid fans! Since I live in Copenhagen, Denmark, I’m curious to know how Lucid will be supported in Denmark as well as the rest of Europe. Garages? Charging network?
I’ve been driving Tesla S 85D for the last 5 years.
H

Hi, Thomas. Sad to say, none of us in the U.S. is yet a Lucid owner, either -- just highly impatient reservation holders.

I don't know what the service plan will be for Europe. It's not even finalized for the U.S. yet according to a call I had last week with my sales representative at Lucid.

As for charging, Lucid is using the CCS standard which is moving toward becoming the global standard (except for Tesla). At the beginning of this year there were already 8,000 CCS charging stations in Europe, and I'm sure the number is only growing.

Here is a map of CCS charging stations in Europe. Denmark and surrounding countries, especially in the rest of Scandanavia and westward, look to be amply covered -- much more so than most of the regions of the U.S. thus far:

You probably already know that Germany recently mandated that all gas refueling stations had to install EV charging stations, although I cannot find a date on which the requirement takes effect.
Last edited: Aug 16, 2020
W

Just paid the reservation as well.

hmp10 said:
As for charging, Lucid is using the CCS standard which is moving toward becoming the global standard (except for Tesla). At the beginning of this year there were already 8,000 CCS charging stations in Europe, and I'm sure the number is only
Click to expand... 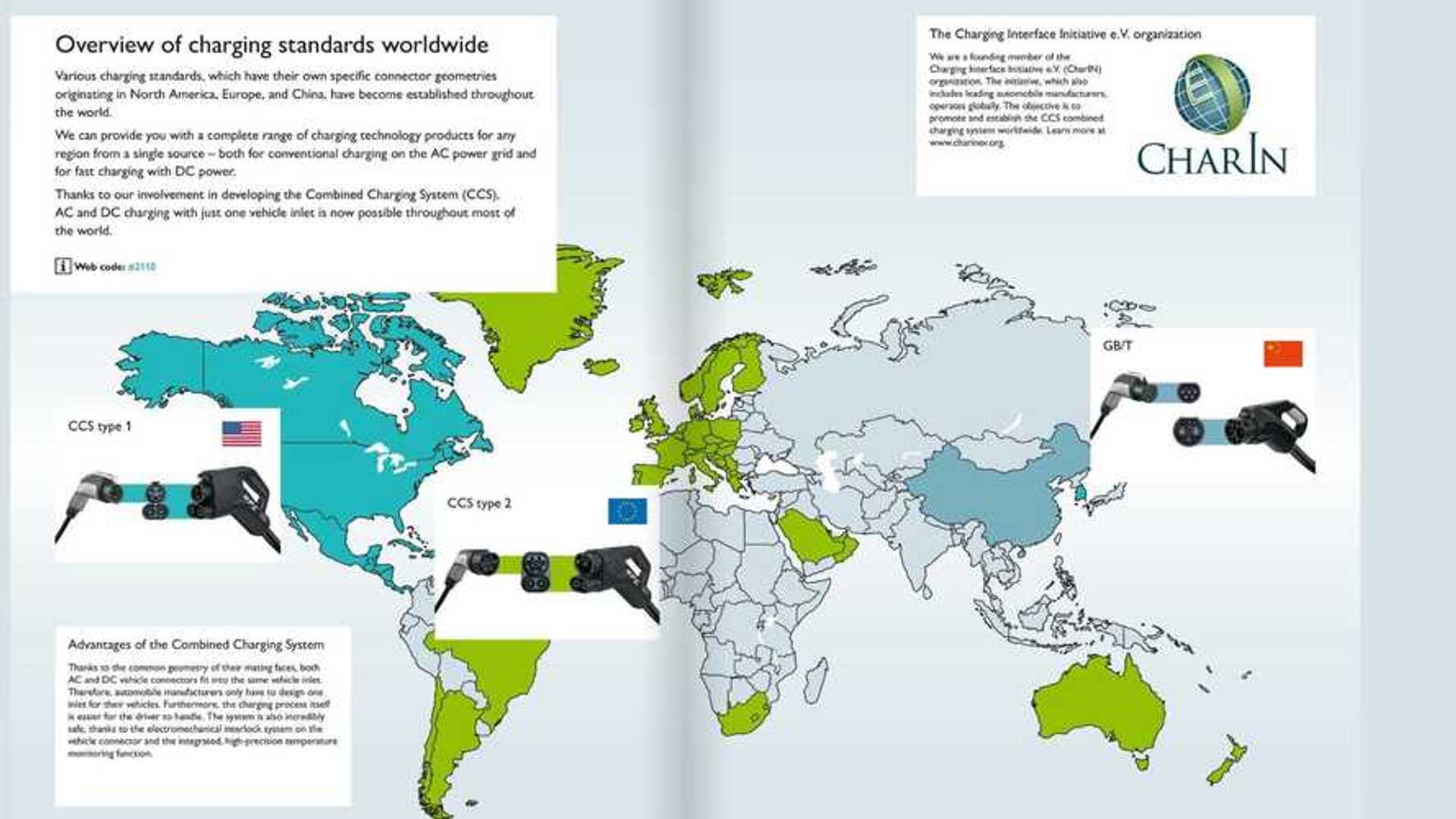 The map that you see above shows which CCS Combo fast charging standards were officially selected (on government/industry level) in particular markets.