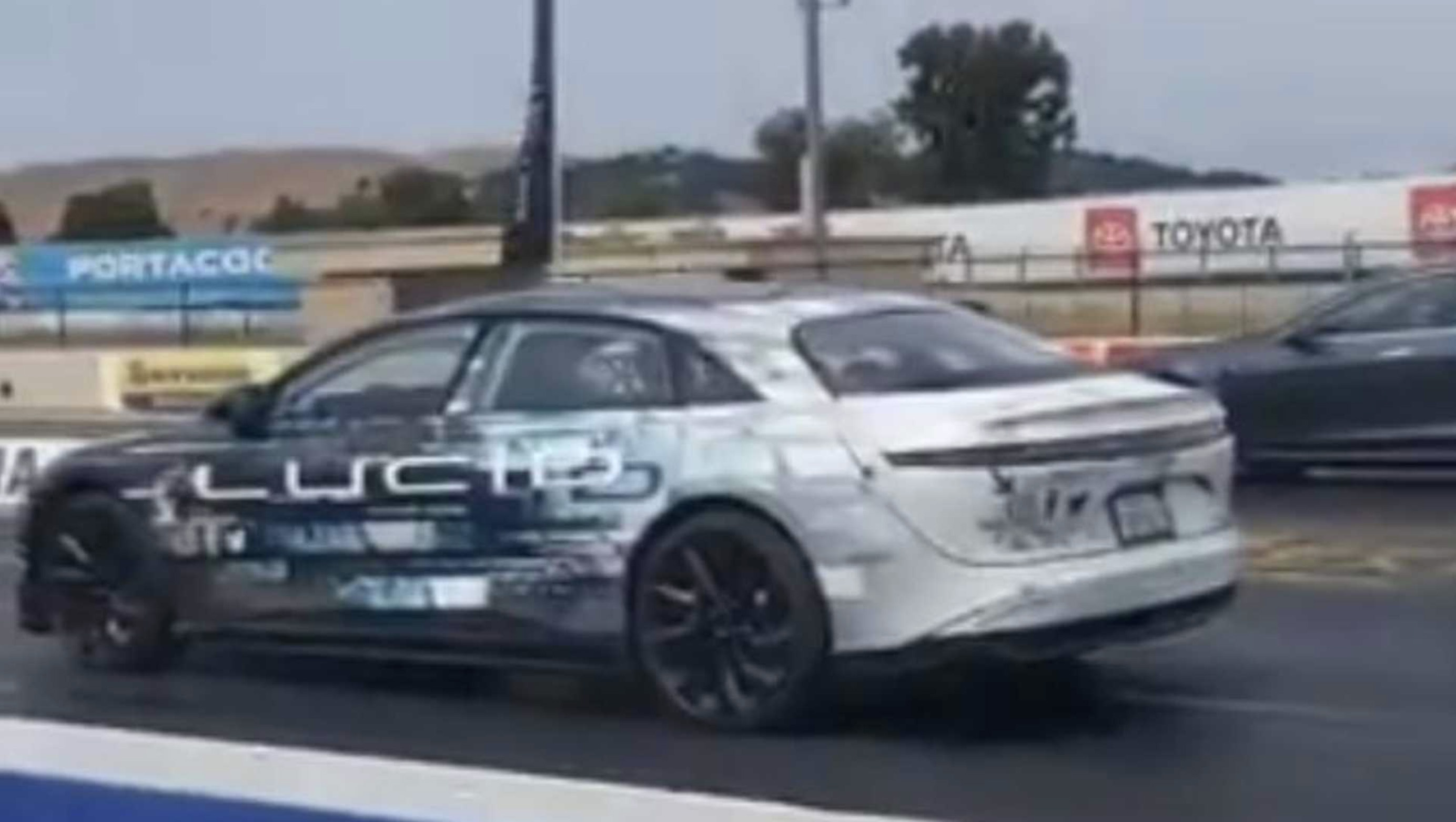 ​
We can't wait for all the details on this epic event.
This brief video clip shared by our good friend Alex Guberman (E for Electric @EforElectric) gives us a glimpse of a Lucid Air racing a Tesla Model S. There is not much information here, though it says to "stay tuned for the results." We can only assume Alex has something up his sleeve. As soon as we know more, we'll update this article or produce a second article with the full story.


https://twitter.com/i/web/status/1296178375774449664
Just about every day, we see videos of Tesla vehicles racing gas-powered cars. We share them here to promote the power of electric cars. However, we rarely see vehicles like the Tesla Model S racing other EVs, aside from the all-new Porsche Taycan and the Tesla Model 3 Performance, since there are no other production electric vehicles that even come close. Now, it seems that's about to change in a very big way.

You can't tell which version of the Model S is shown in the video above. The first comment on Twitter assumes it's an older model. However, Alex Guberman comments that the Model S was purchased only a few weeks ago. It's a 2020 Tesla Model S Performance.
​
https://twitter.com/i/web/status/1296255053066653696
https://twitter.com/i/web/status/1296260266670227456
People sure want to stick up for Tesla, and they'll come up with anything they can to show how and why their car was outperformed. However, we've heard rumors that the Lucid Air can blow away a Model S Raven in quarter-mile passes. If it can, we think this is fantastic news for the segment. Competition is a wonderful thing.

Comments go on to say that the Model S driver gave the Lucid driver a head start, the video is fake, etc. etc. At this point, we'll just have to wait and see.